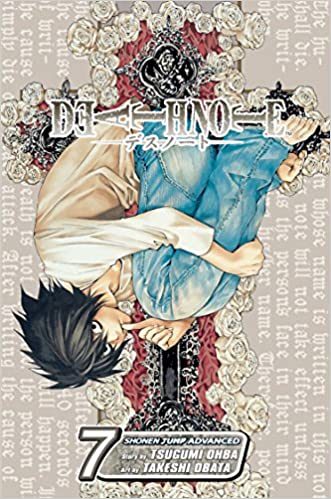 After a high speed chase, “Light” and the task force arrested the latest “Kira”. Light recovers his Death Note and his memories, And the depths of his cunning are revealed as the plans he carefully crafted before entering confinement are slowly revealed. His deft manipulation of both humans and shinigami led him to the most powerful position he has ever held. But the luster of his victory is tarnished when a new threat emerges. Can Light withstand a surprise attack on two fronts?